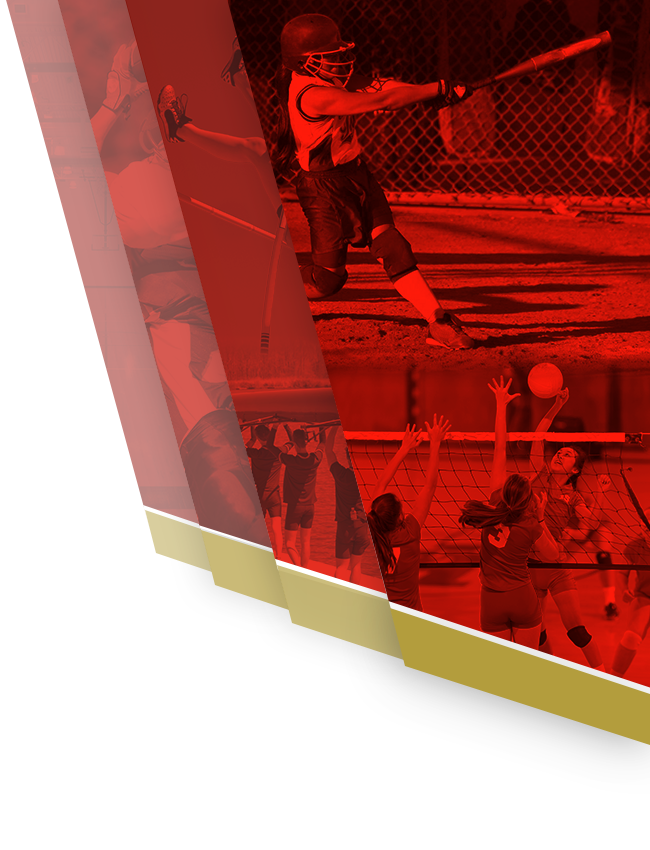 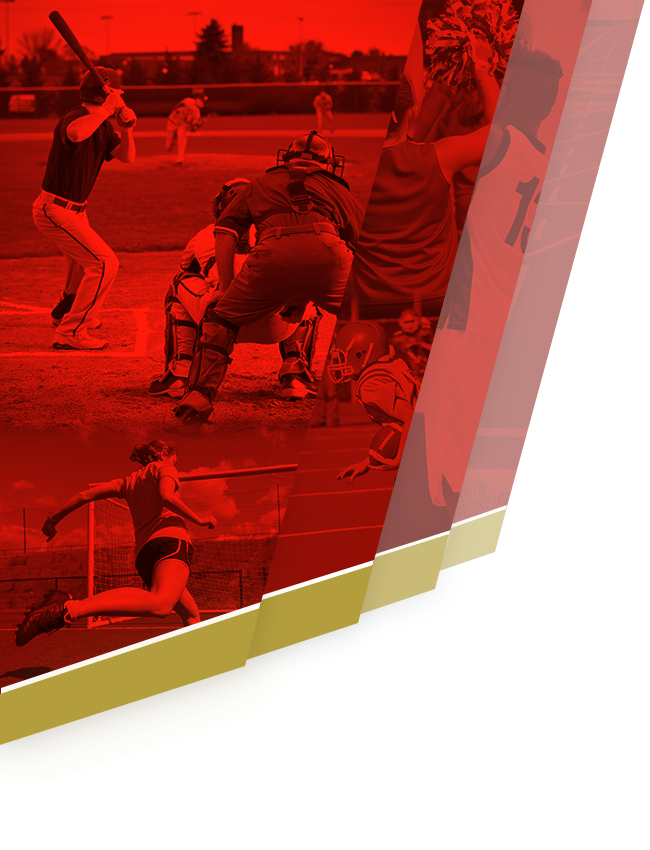 Just two months ago, the Indian Springs High School girls cross country team found themselves in a position to rebuild after losing their top two runners in addition to two others that comprised the varsity squad.

“We finished 3rd in [the San Andreas League] two years ago, and we got 2nd last season,” senior captain Carolyn Monroy said. “None of us remaining seniors were going to let us slide backward.”

Curiel led the way for the determined Coyotes, finishing 6th place and good enough for All-SAL honors. Monroy finished 13th and Esparza finished 14th, but the real surprise was Velazquez in 15th and De La Cruz in 17th.

“Qualifying [to CIF for the third consecutive year] means everything,” Monroy added. “Our team managed to get second because we believed in one another and we pulled up runners who had never been there before.”

Assistant coach Shannon Felder, a newcomer to the Coyote cross country staff, was incredibly proud of the growth of the freshmen girls over the course of season.

“[The freshmen] are the future of our school,” she said. “They set the tone and mindset of others individuals that will follow through leadership opportunities and running in big races.”

The boys varsity race was, according to most, a bittersweet one for the Coyotes. The boys finished 4th place overall and saw their season come to a close.

Despite not making a team return to CIF in 2017, junior Fernando Rojas managed to finish in 6th place out of 42 runners. Rojas’ career-best SAL finish not only resulted in All-SAL honors, but also an individual birth to CIF.

“I’m so proud of myself for making CIF as an individual,” Rojas said. “Today was one of my best races, and I never would have made it to where I am now without the support I always get from my teammates.”

Rojas previously finished 12th and 13th place at the two previous league races. Determined to improve his stock, Rojas led the first half mile on Saturday in an effort to establish himself as one of the top runners in the league.

“I just didn’t want my season to end,” Rojas said, adding that he wanted to do his part to allow the seniors a final chance at getting back to CIF.

One of the better performances of the day came in the combined boys and girls JV race. ISHS sophomore Anthony Musante placed 2nd in a field of 41, followed by sophomore teammate Jonathan Monroy in 5th.

Rojas and the girls varsity team will compete next at CIF preliminaries on Friday, November 10th in Riverside.